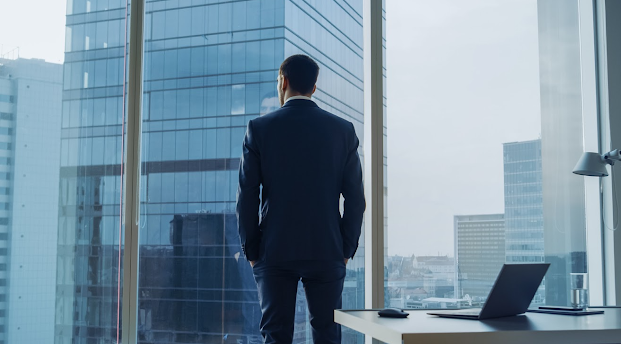 By  Sarah Moses Buckshot Lysander, NY -- Roman Diamond, 21, won a seat on the Lysander Town Board to become the youngest councilor to sit on the town board in known history, according to local officials. Roman Diamond Diamond, a Republican, received 2,375 votes. He was unopposed, but faced opposition from write-in candidates. Write-in candidates received 589 votes. Diamond, who is currently serving on the Baldwinsville Central School District Board of Education, won his seat on the school board when he was a senior in high school. Lysander Town Historian Bonnie Kisselstein and other local official believe that Diamond will be the youngest town councilor in known history, but Kisselstein and the Onondaga County Board of Elections said there is no historical data available. Diamond, a student at the State University of New York at Oswego, said he hopes to change the face of politics in the town of Lysander. Diamond was born and raised in the town of Lysander. He is the son of John and
Post a Comment
Read more